Established that separate maintenance cannot be filed in same action as a divorce.

A spouse must make a clear waiver of a year's support and must knowingly make that waiver. We showed that the post-nuptial agreement did not have a clear waiver.

We argued that courts must make specific findings when making a deviation of child support.

A military retirement based on disability is not divisible in a divorce. The wife was awarded alimony successfully.

This was the only family law petition granted by the Georgia Supreme Court in 2018. We successfully argued that jurisdiction in child custody matters is established at the time of filing.

In a similar case, we were successful in showing that courts must make specific findings when making a deviation of child support.

This is our first case in Florida and we successfully defended against appeal when husband objected to alimony and child support findings in a divorce.

If you need immediate assistance or would like to discuss a legal matter please contact us by calling (912) 882-1131, or click on the Consultation button and fill out our short web form. 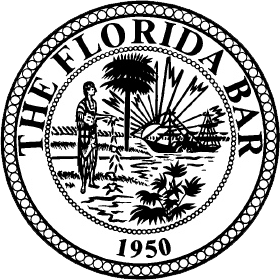 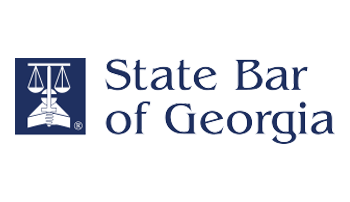